Apartment prices continue to soar despite decreasing numbers of contracts 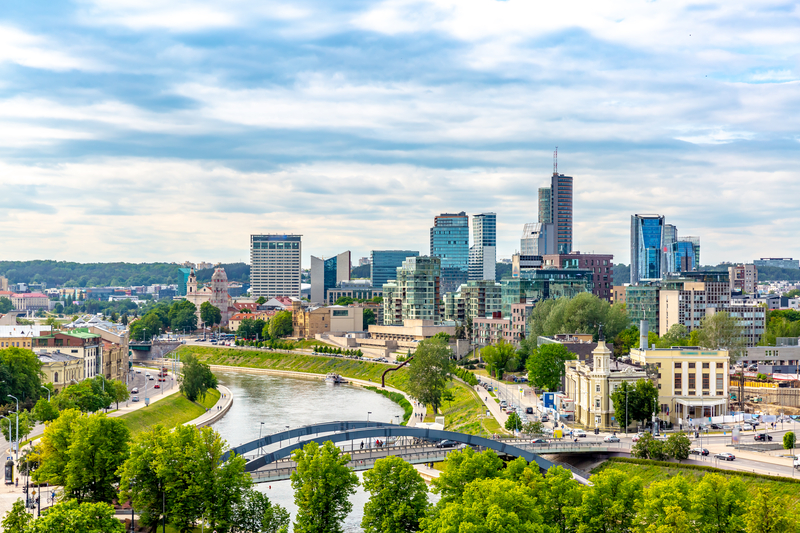 Despite the uncertainty in global geopolitics and the country’s economy, apartment prices in the biggest Lithuanian cities continued to increase at a high rate this April and May with monthly growths of 1.6% and 1.7% respectively. It is worth noting that this relatively rapid price increase took place against the background of an obvious downturn of sales contracts. For instance, in May 2022, there were 12% fewer apartments sold in the capital Vilnius than in April and even 39% fewer than in May last year. The number of sales contracts in Kaunas and Klaipėda, compared to the previous month, did not change as much. The number of contracts in Klaipėda decreased by 2% over the month, while in Kaunas it actually increased by 1%. However, this May’s contract statistics for these cities have also clearly shrunk in comparison to last May: a 27% decrease was recorded in Kaunas and a 21% drop in contract numbers in Klaipėda. However, it should not be forgotten that last May a record high number of contracts was exchanged, and so this year’s decrease only seems remarkable when compared to last year’s figure, and therefore does not stand out in the context of figures for previous years.

So, the housing market has now entered a kind of turbulence zone, where even with the number of contracts decreasing, we continue to see noticeable price growth. This phenomenon might be explained by the fact that although the demand for housing has decreased, the decrease in housing supply has been even more pronounced. Owing to increased costs of construction materials, labour shortages and disrupted supply chains, quite a few developers are halting implementation of their new projects, similar to the pandemic year of 2020, whereas the choice of apartments in already built or about to be finished projects of blocks of flats has always been very limited. Some developers have also suspended sales and this is contributing to an imbalance between supply and demand in the apartment market and even leaves room for it to increase if, for example, players entered the market with the intention of buying up apartments in bulk and then renting them out (buy to rent).

It would therefore appear that the market situation is not going to change over the next few months even against the backdrop of growing interest rates, the universal real estate tax in the pipeline and geopolitical threats. However, it must be noted that as the current price increase is due to meagre housing supply rather than to a healthy growth in demand, such price growth is now less sustainable and may in fact be a setback for growth in housing demand in the future.