Apartment prices increased, although further prospects are not overly optimistic 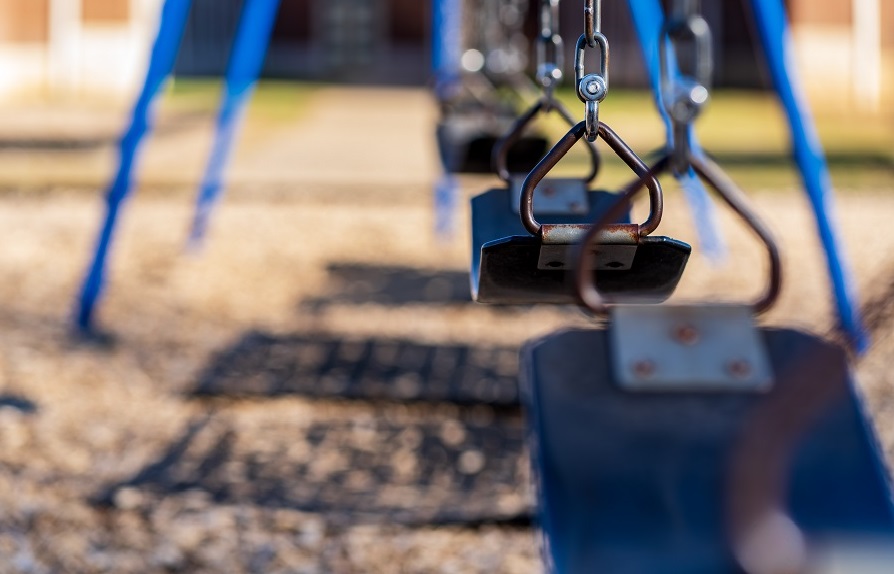 “The performance indicators of the beginning of the year promised one more successful year in the Lithuanian housing market. The very active country’s housing market and positive changes in the sales prices of the apartments in the major cities made the market participants optimistic. However, the worrying news of the coronavirus outbreak threatening public health may have a negative impact on the economy. The global stock markets were the first to respond to this epidemic with record lows. However, unlike the stock markets, markets for real estate are far less liquid (the selling/purchasing process is far more complex and longer than that involving financial assets) and the first signs of changes in the real estate market are usually a little later than one would expect looking at the ongoing changes in the world and local markets.

As far as the short-term development prospects of the Lithuanian economy are concerned, at this point it is still difficult to assess the impact of the virus on both individual economic sectors and the economy of the country in general. Even if the pessimistic forecasts do not come true and the key macroeconomic indicators remain positive, public expectations are an important factor in the real estate market. The most recent data of Statistics Lithuania show that in January and February 2020 the consumer confidence index increased slightly and remained positive (in December 2019 the indicator was 1, in January 2020 – 3 and in February 2020 – 4), but as history indicates, decreasing public expectations may affect the housing market. Last time the deteriorating expectations were recorded was in the second half of 2014 and to a large extent were determined by the geopolitical turmoil in Ukraine with all its consequences. For example, in September 2014 the consumer confidence index reached its lowest point in two years and stood at minus 11. At the same time, after a longer break negative apartment sales price changes were recorded in the country’s major cities. Although the price decrease was brief and insignificant (according to Ober-Haus, during September–December 2014, the sales prices index in the five major cities of Lithuania decreased by 0.6%), it showed that the negative public expectations might have a real impact on home prices even when the economic development indicators remain positive.

Due to the housing market inertia, the next few months may not necessarily show how the pandemic will affect the Lithuanian housing sector. However, now that the economists have become more cautious about the further positive economic development prospects in Lithuania, public confidence may also wane and determine poorer housing market indicators (number of transactions, price changes, etc.) than those in 2019 and early 2020. The performance indicators across economic sectors that will be recorded in the coming months both in other countries and Lithuania will allow to predict the direction of the Lithuanian real estate market development,” Raimondas Reginis, Market Research Manager for the Baltics at Ober-Haus, said.