Double-digit annual growth in apartment prices in all major cities 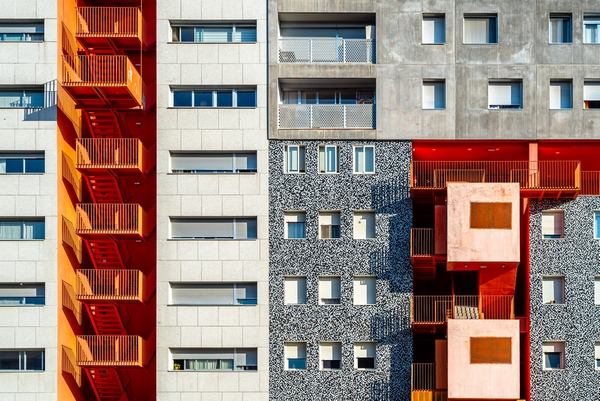 Although recent price increases are observed across old and new apartment segments, the price increase of new apartments is faster. For example, in Vilnius, the prices of apartments in older buildings increased by 9.5% per year and of new ones – by 14.3%. High demand for newly built residential properties and the decreasing supply of such properties in major cities of the country allow developers to sell at significantly higher prices than before and at least partially compensate for the rapidly increasing construction costs.

The rise in home prices in the country is further stimulated by unfading demand, which in May this year pushed sales figures to record heights. According to the State Enterprise Centre of Registers, in May 2021 about 3,900 apartments were sold in Lithuania and this is the best result in the entire history. Therefore, the extremely active residential property market may in the near future cool off for some time due to the holiday season, when people will direct their time and finances for planning their recreation,” Raimondas Reginis, Market Research Manager for the Baltics at Ober-Haus, said.