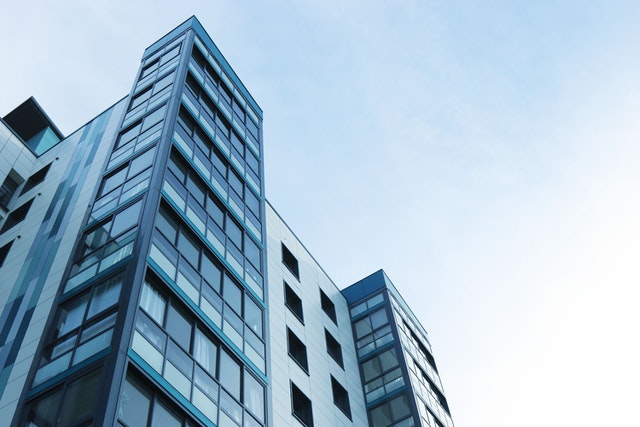 The value of the Ober-Haus Apartment Price Index in Lithuania, which records changes in apartment prices in the five main cities of Lithuania (Vilnius, Kaunas, Klaipėda, Šiauliai and Panevėžys), rose by 0,8% in February 2022 (growth in January 2022 was 1.6%). In general, the prices for apartments in the main Lithuanian cities have increased by 22.5% over the last 12 months (annual growth in January 2022 was 22.6%).

“We continued to record increases in apartment sale prices in the main cities of the country, but Russia’s invasion of Ukraine, which started on 24 February raises many questions regarding the future prospects of the development of our economy and the individual sectors of industry. The Lithuanian real estate market is no exception. Unsurprisingly, the latest available data does not show the impact of the changing geopolitical situation on the real estate market.

According to the data of the State Enterprise Centre of Registers, the total number of apartments sold in Lithuania in February this year was 6% higher than in February 2021. It is particularly important to single out apartment transactions according to the year of construction, as these data help define the general market situation in more detail. For instance, in February this year, a relatively large number of apartment transactions for newer constructions (not older than 2 years old), were registered in Vilnius and this was 30% higher than the monthly average registered in 2021. Meanwhile, this February, the number of registered acquisition transactions involving apartments in older buildings, was 6% smaller than a year ago. The total activity level of the apartment market in the capital city however, was high, and reflects the registration of purchase and sale agreements of newly constructed apartments, the acquisition of which was agreed on much earlier (2020-2021).

As the proportion of newly constructed apartments in other main cities is considerably smaller than in Vilnius, the total index of market activity is not as dependent on the number of apartment transactions concluded in new projects. For example, Šiauliai and Panevėžys recorded a decrease in transactions amounting to 32% and 16% respectively in February this year when compared to February 2021.

At the end of February and the beginning of March, we could see that buyers reacted differently to the rapidly changing geopolitical and economic situation. Some buyers postponed or cancelled their decision to buy an apartment. It is difficult to evaluate how the mood of buyers will change, now, following the events in Ukraine. We will have a clearer picture when we see the data on the housing market activity for March. Therefore, at the moment, any forecasts of the development of housing prices are hardly possible. Due to the lack of statistical data and the unpredictability of the geopolitical situation itself, there is, as yet, no firm basis for analysis,” noted Raimondas Reginis, Head of Market Research for Baltic Countries at Ober-Haus.