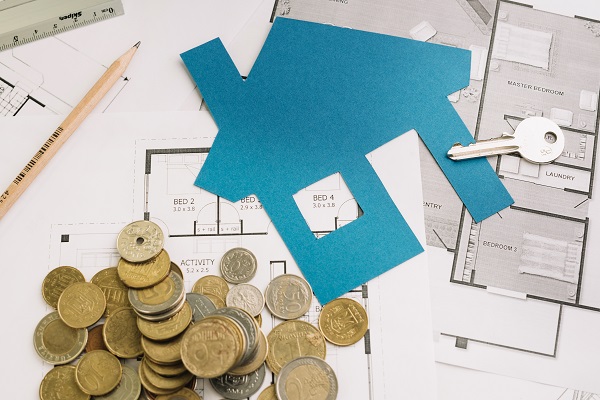 “The largest and the most important housing market in the major cities of the country completed last year with a bang. Last December the rapidly increasing apartment sales prices in the major cities of the country caused the most prominent positive price change since 2007. The most noticeable price leap within a previous 12-month period (in December as compared on a y-o-y basis) was recorded in 2016, when the gross apartment price growth in the country’s cities was 5.5 per cent. In 2019, the prices of apartment were growing on average by 7.2 per cent, thus at the moment the price level of apartments in the five major cities is the same as in late 2006 or beginning of 2007.

The year 2019 was one of the most active periods for the Lithuanian housing market since the country regained independence; therefore the results are not a surprise. Despite the still uneven volumes of new housing construction in different regions of the country, in general last year both the apartment and the house markets were noticeably active in the major cities. While last year Vilnius, Kaunas or Klaipėda residents were actively purchasing both old and new construction apartments, the choice for investors in Šiauliai and Panevėžys remained rather limited, so major investment flows were directed to housing of older construction. In general, the rapidly growing apartment prices in all major cities showed that the demand remains fairly high even in towns where the population continues to decrease.

Nevertheless, looking into 2020 we should not be excessively optimistic. The even higher price bar and slower projected growth of key economic indicators in the country may also have a spillover effect on the housing sector. Looking from today’s perspective it is quite reasonable to expect fairly high overall activity in the housing market and increasing sales prices, however, a much slower growth rate is actually much more likely. This, however, should not be viewed as a positive development, as accelerated growth in housing prices and growing expectations of market participants can shatter the balance in the housing market and contribute to overall overheating of the real estate market,” Raimondas Reginis, Research Manager for the Baltics at Ober-Haus, said.