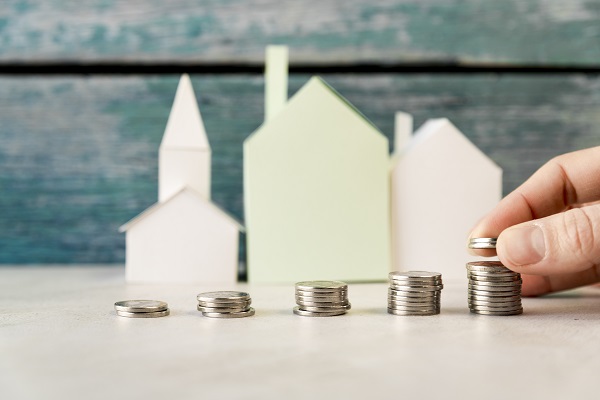 The year 2020 started in the Lithuanian real estate market with yet unseen optimism. According previous years, the January of 2020 was the most dynamic in history recording 2,865 apartment and 910 house purchase transactions – more than in January of any other year. If compared with January of 2019, the number of apartment deals in the country increased by 11 per cent, and, respectively, by 25 per cent in house purchase transactions.

For Vilnius this January was the most successful historically: 1,066 apartments and 96 houses sold in the city, respectively, by 10 and 55 per cent more than last January. In Kaunas the first month of the year was record-breaking if compared with the January of previous years both in terms of apartment and house sales deals. However in Klaipėda, Šiauliai and Panevėžys this January did not really perform that well, as fewer apartment and house sale transactions were concluded than last year. However, the general mood of buyers in all Lithuanian cities is expressly optimistic, so it is not surprising that at the beginning of this year all of the cities recorded a rise in apartment prices.