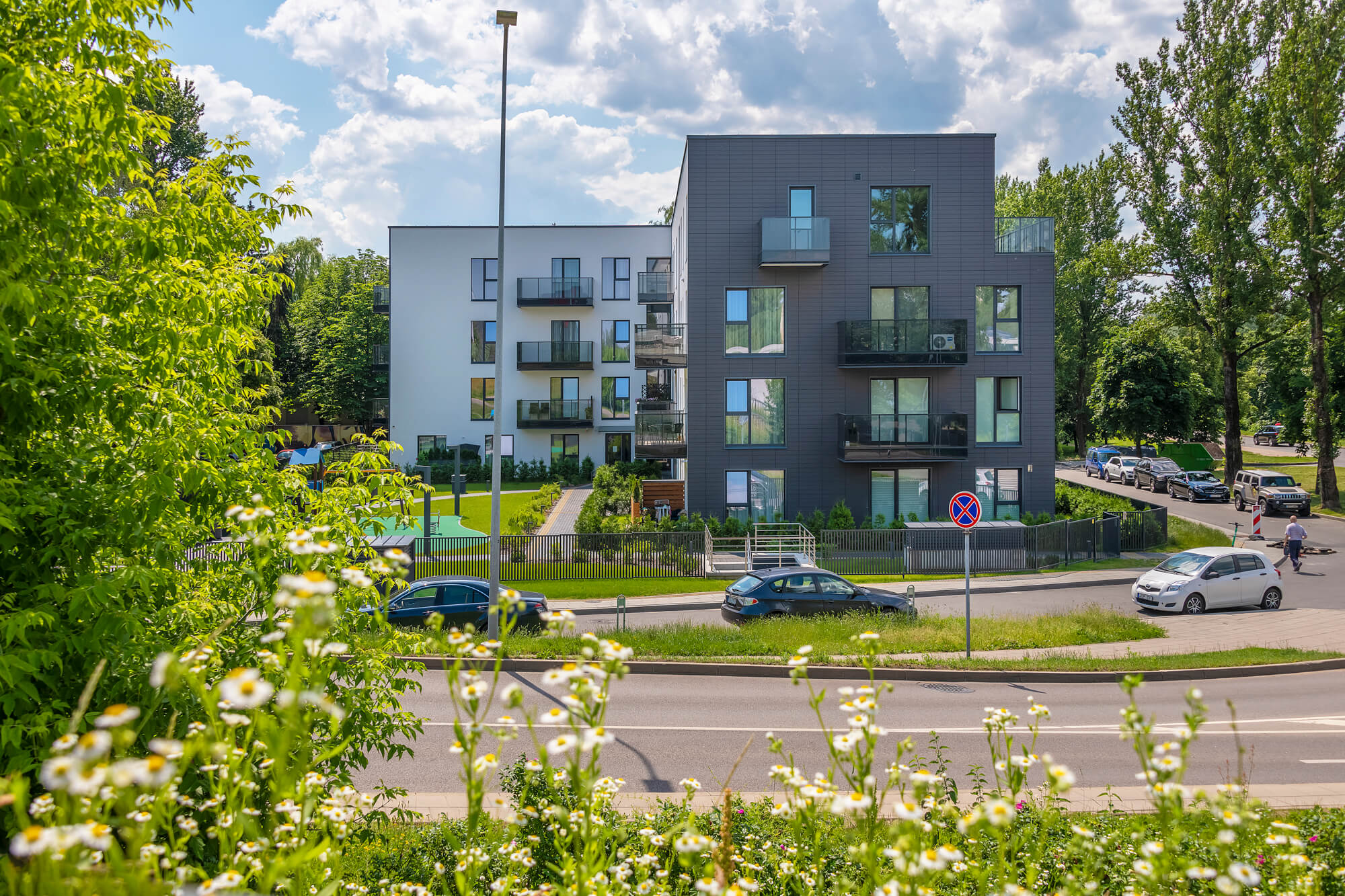 The analysis of the latest data in the apartment segment in the country’s major cities shows that, although the increase in sales prices of apartments has slowed down (the annual increase in sales prices decreased from 7.6% in February to 5.6% in June this year), we continue to record a symbolic increase each month. “The lockdown period was a strong blow to the whole real estate market, but with the end of the lockdown the expectations of the population regarding the economic situation and the real estate market started to grow,” Raimondas Reginis, Market Research Manager for the Baltics at Ober-Haus, said.

According to Reginis, the “rebound” in the market activity (number of transactions) in all major cities compared to the decade low indicators in April and May gives additional optimism to the housing market. According to the latest figures of the public enterprise Center of Registers, the number of transactions recorded in June 2020 increased by 5% in Vilnius, 6% in Kaunas, 3% in Klaipėda, 17% in Šiauliai and 13% in Panevėžys, compared to May 2020. The return of buyers to the sector of newly builds in Vilnius and Kaunas has also been recorded – the growing sales volumes of new apartments have been recorded for the second month in a row in these cities.

“Since the gloomiest forecasts of health professionals and economists in connection to the pandemic and the he country’s economic development have failed so far, the likelihood of negative changes in the sales prices of apartments in the country’s major cities in the near future has also decreased. However, if the overall activity of the housing market does not gather pace of recovery or stays at a relatively low current level, we are likely to see a stable price level in the near future with slight both positive and negative fluctuations,” Reginis added.